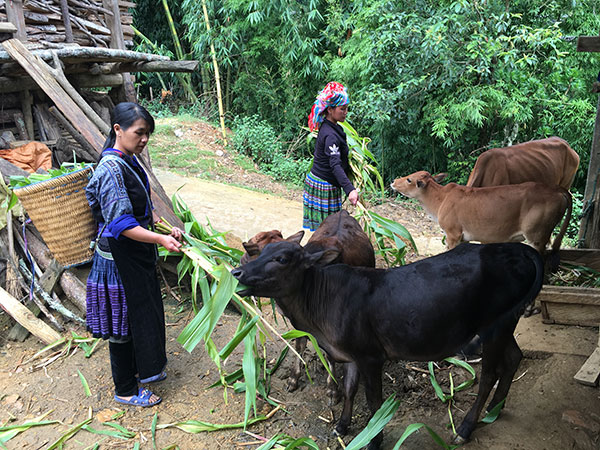 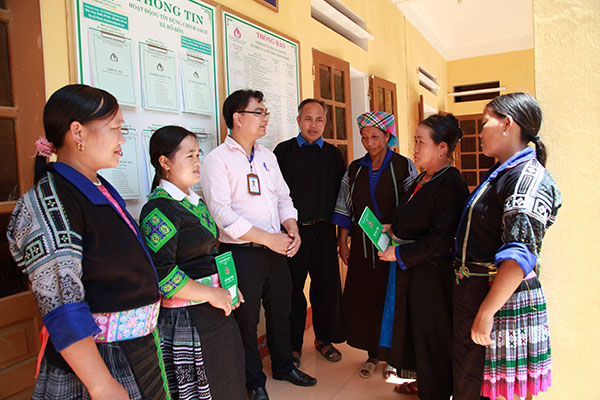 As one of the first households leaving Xeo Di Ho A village in the mountain to reclaim in Lao Chai commune, Mu Cang Chai district, Yen Bai province, Mr. Sung A Khua made a deserted mountain into a large-scale farm and became a millionaire, who are admired by many people 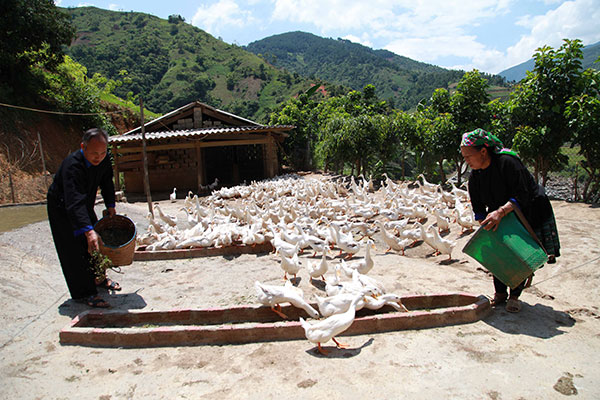 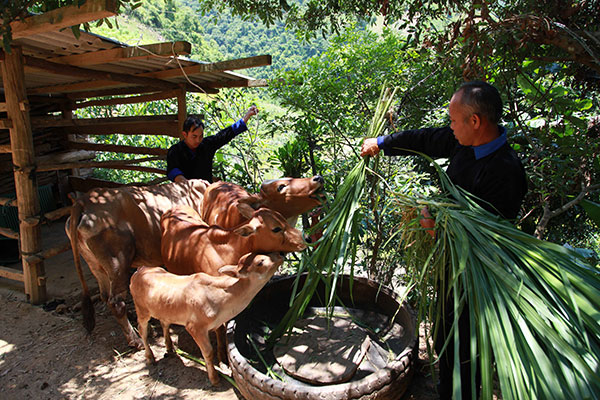 From breeding and planting, after deducting expenses, Mr. Sung A Khua's family in Lao Chai commune, Mu Cang Chai district, Yen Bai province has an income of about VND 200 - 300 million per year. In particular, Mr. Khua's family is always enthusiastic to share knowledge and experience, helping many households in the commune escape from poverty 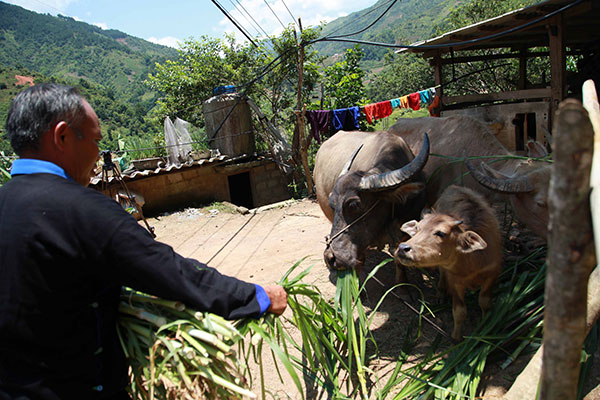 With remarkable contributions, Mr. Sung A Khua's family in Lao Chai commune, Mu Cang Chai district, Yen Bai province has been awarded a certificate of merit by the People's Committee of Yen Bai province for his outstanding achievements in the movement "Good production and business farmers who help other people get rich and sustainably poverty reduction, the period of 2012 - 2017” 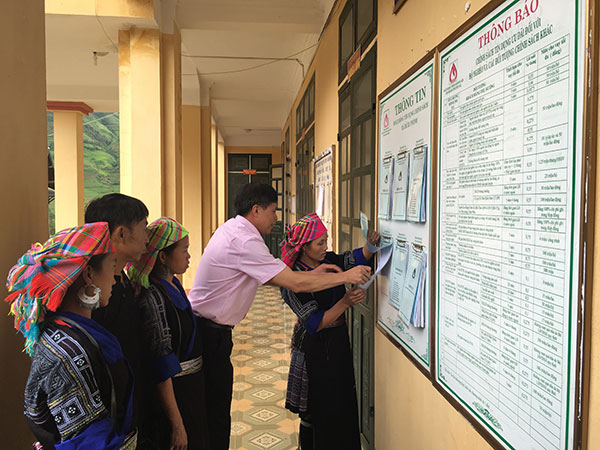 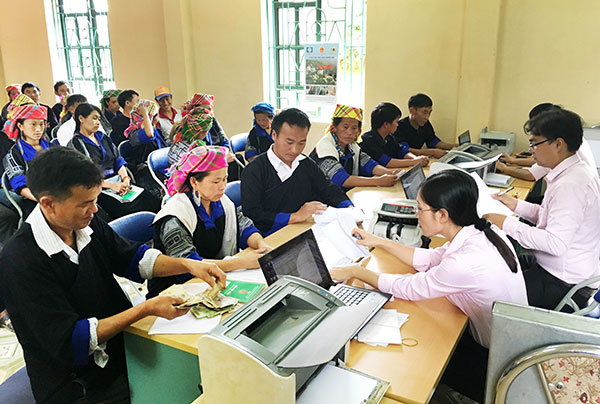 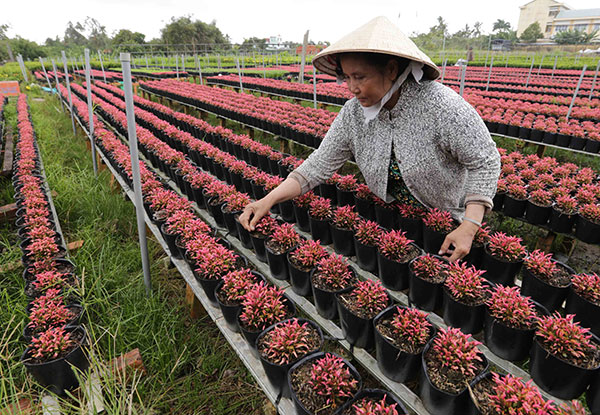 Thanks to preferential capital, many families in the flower city of Sa Dec (Dong Thap province) have conditions to develop floriculture 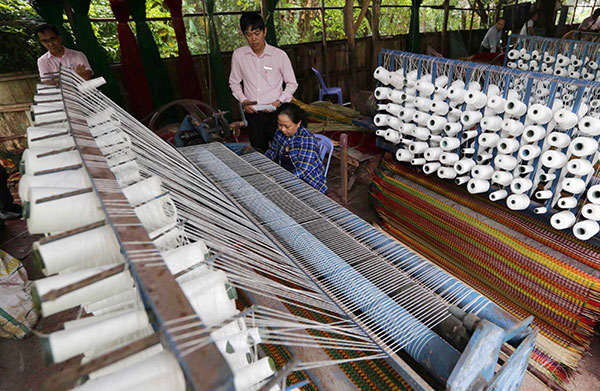 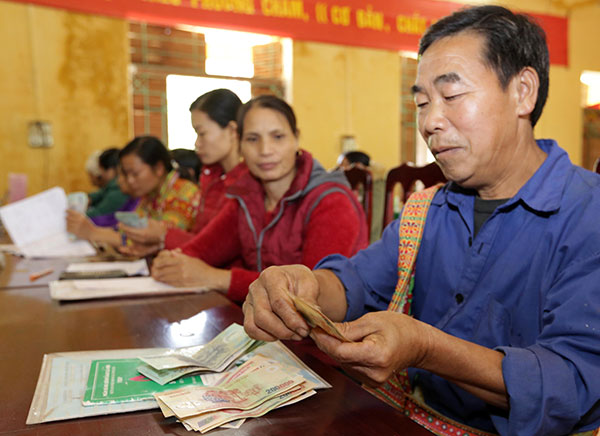 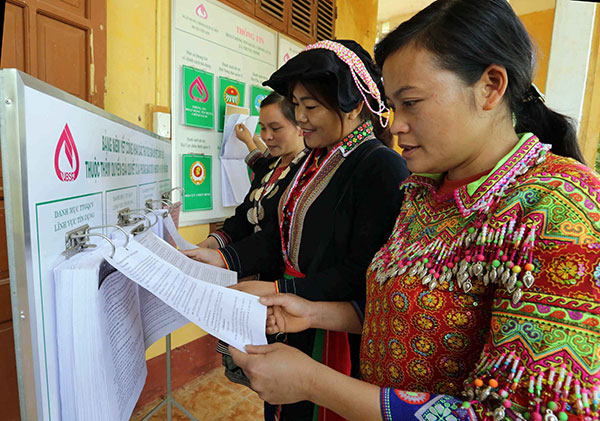 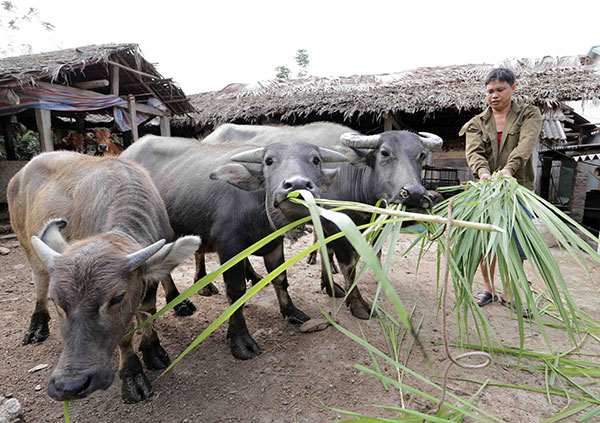