(VBSP News) In the morning of July 18, 2022 in Hanoi, VBSP had a meeting with a delegation of the Agricultural and Rural Development Bank of Cambodia (ARDB) led by Mr. KAO Thach - the Royal Government Delegate in charge of CEO of ARDB. VBSP Deputy General Director Huynh Van Thuan attended the meeting. ARDB is a public enterprise functioning in the form of state-owned commercial bank and is fully independent in leading and governing the bank’s activities. ARDB is under technical and financial supervision of the Ministry of Economy and Finance and supervisory of the National Bank of Cambodia. 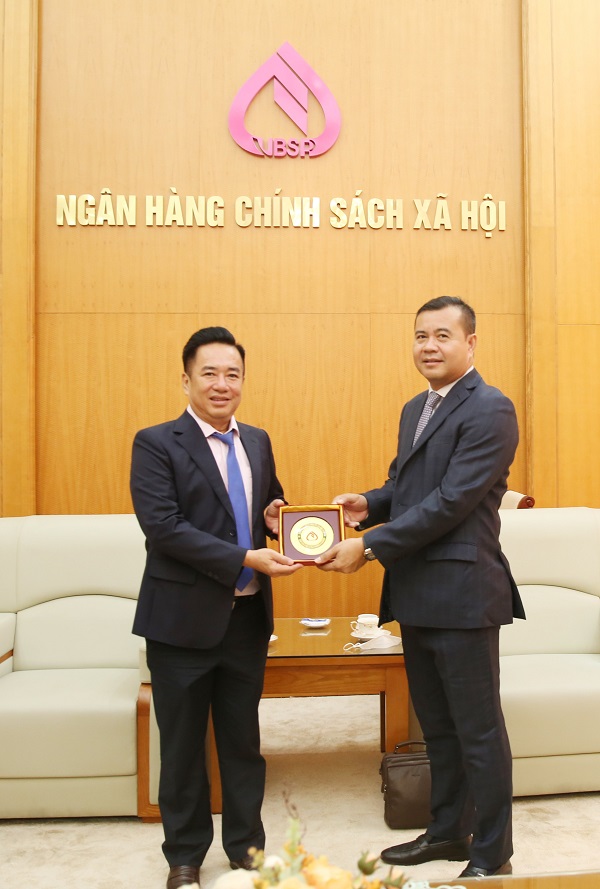