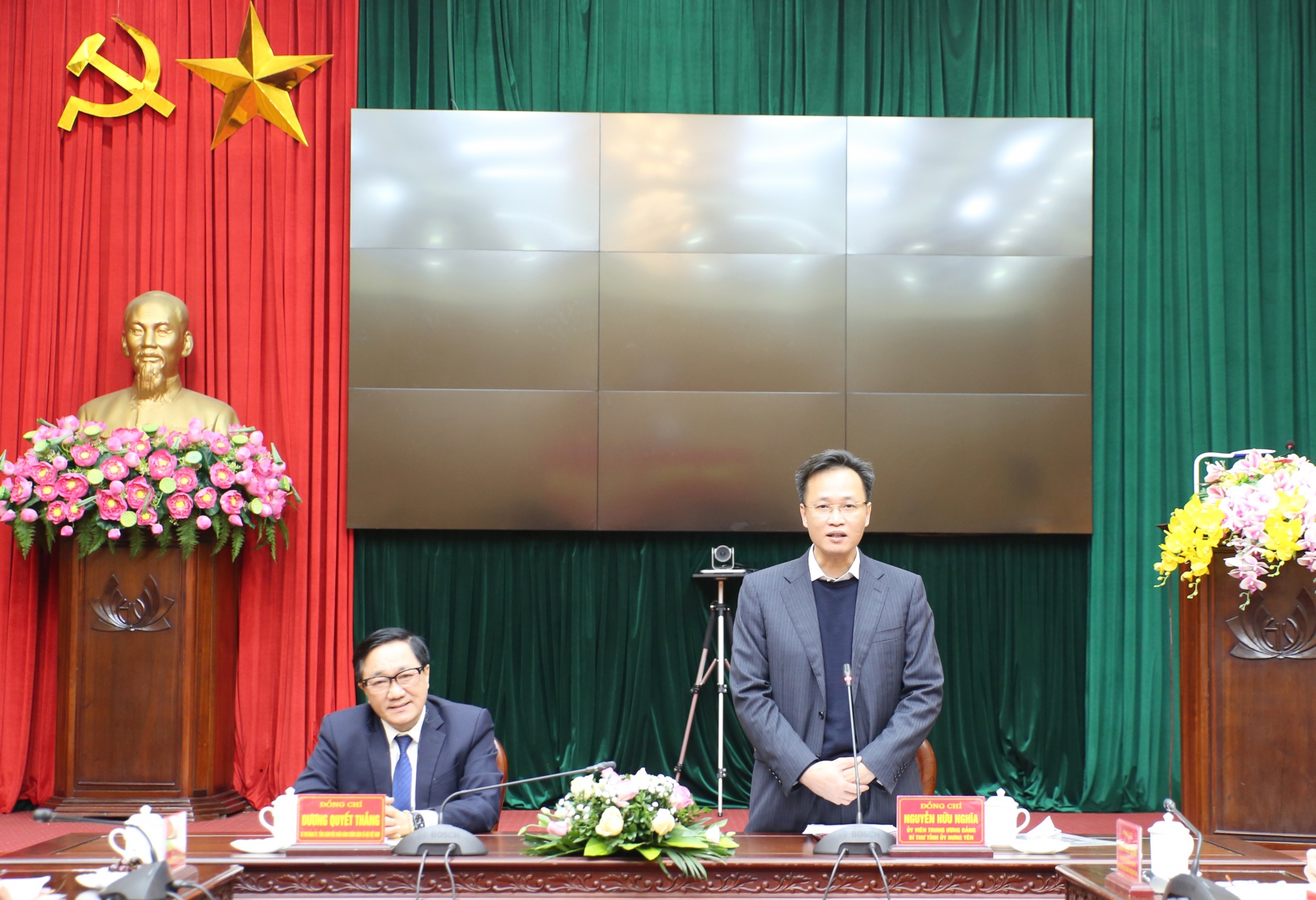 More than 640,000 policy beneficiaries now have access to loans with turnover reaching $444 million, helping over 85,000 households to overcome deprivation while creating and maintaining jobs for 50,000 workers.

Additionally, nearly 2,500 employees have received loans to work abroad and more than 52,000 students with difficult circumstances have borrowed funds to cover their study costs. The funding has also facilitated the renovation of nearly 400,000 water sanitation works in rural locations.

VBSP Hung Yen's achievements have contributed to the implementation of the national programme on sustainable poverty reduction and ensured social security in the province.

One of the driving forces behind these results, according to VBSP general director Duong Quyet Thang, is the cooperation of the Party Committee and local authorities. This has been especially clear over the seven years since Directive No. 40-CT/TW of the Secretariat on strengthening the Party's leadership towards social credit policy came into force.

Lending has been continuously consolidated and improved. By the end of 2021, the rate of overdue debt only accounted for 0.03 per cent of loans, down 0.09 per cent compared to the time of handover.

“The operation of VBSP in recent years has tackled the limitations of free support policies, creating a fundamental change in the perception of the poor and inspiring them to rise out of poverty,” said Nguyen Huu Nghia, secretary of Hung Yen Party Committee. “In addition, policy credit activities have contributed to repel usury in the countryside, and build people's confidence in the Party and local management.”

This poses a significant challenge to the area to reach the development goals set for 2025, which include per capita GRDP amounting to $5,650 per year and the rate of deprived households down to less than 1 per cent.

Secretary Nguyen Huu Nghia has proposed that the parent bank should continue to create favourable conditions for their operations in the region, with the implementation of key plans and targets.

Noting the recommendations of the Party Committee and authorities of Hung Yen province, VBSP general director Duong Quyet Thang said that he would allocate capital for growth from 2022-2025, especially for lending programmes to support development and meet the borrowing needs of beneficiaries in the locality.

At the same time, Thang urged the branch to ensure that all low-income households have access to the products and services provided by VBSP.

He also proposed that the Vietnam Fatherland Front Committee of Hung Yen, relevant departments, agencies, and socio-political organisations should continue implementing and expanding the campaign to support customers in their effective use of loans.