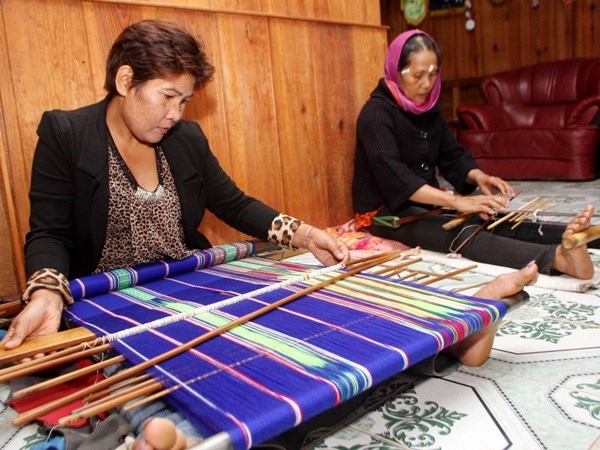 In the Central Highlands region alone, according to the region steering committee, since 2013, over one million families who live on or near the poverty line have had access to loans from the VBSP, which has helped 121,000 families escape poverty, create jobs for over 34,000 laborers, and assist the educational process of nearly 55,000 poor students and pupils.

The preferential loans have also supported the building of nearly 312,000 safe water constructions, restrooms and over 6,000 houses for the poor, making remarkable contributions to reduce the poverty rate from over 19% in 2011 to just 11% in 2014.