Hanoi: 11,470 female households escaped from poverty thanks to VBSP’s loans

(VBSP News) On May 28, Hanoi Women's Union held a conference to review entrustment activities with Vietnam Bank for Social Policies (VBSP) for the period of 2015-2019 and provided loan training to women officers in 30 districts, towns and communes. 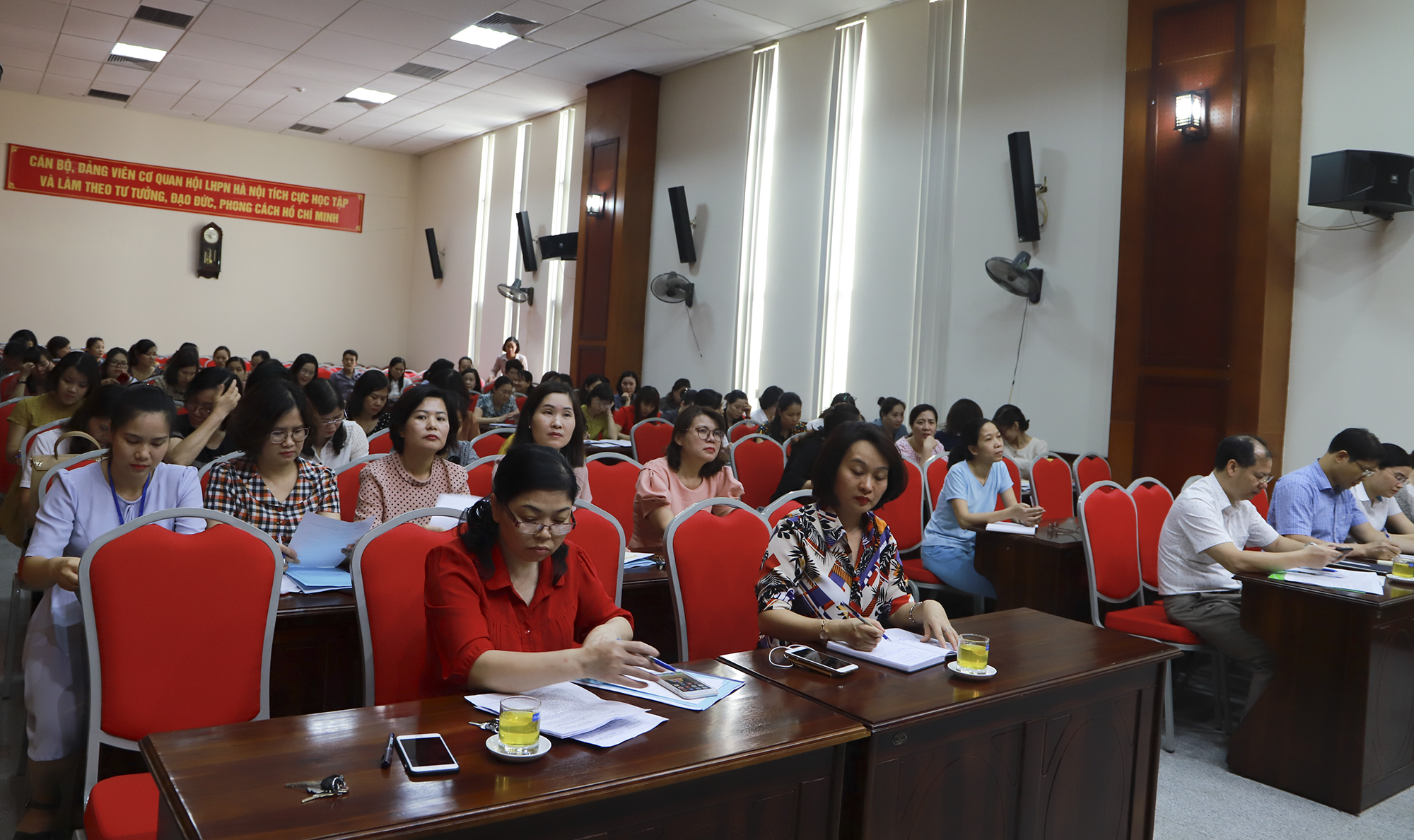 Conference on entrustment activities between VBSP and Hanoi Women's Union

With the efforts of the Women's Union at all levels and the close coordination with VBSP, lending entrustment activities have become more and more effective.

After 5 years, along with many other resources, VBSP’s financial services have contributed to helping 11,470 women households get out of poverty, creating jobs for more than 25,000 workers with stable incomes; supporting disadvantaged pupils and students in study expenses; building, repairing and upgrading rural clean water and environmental sanitation works. 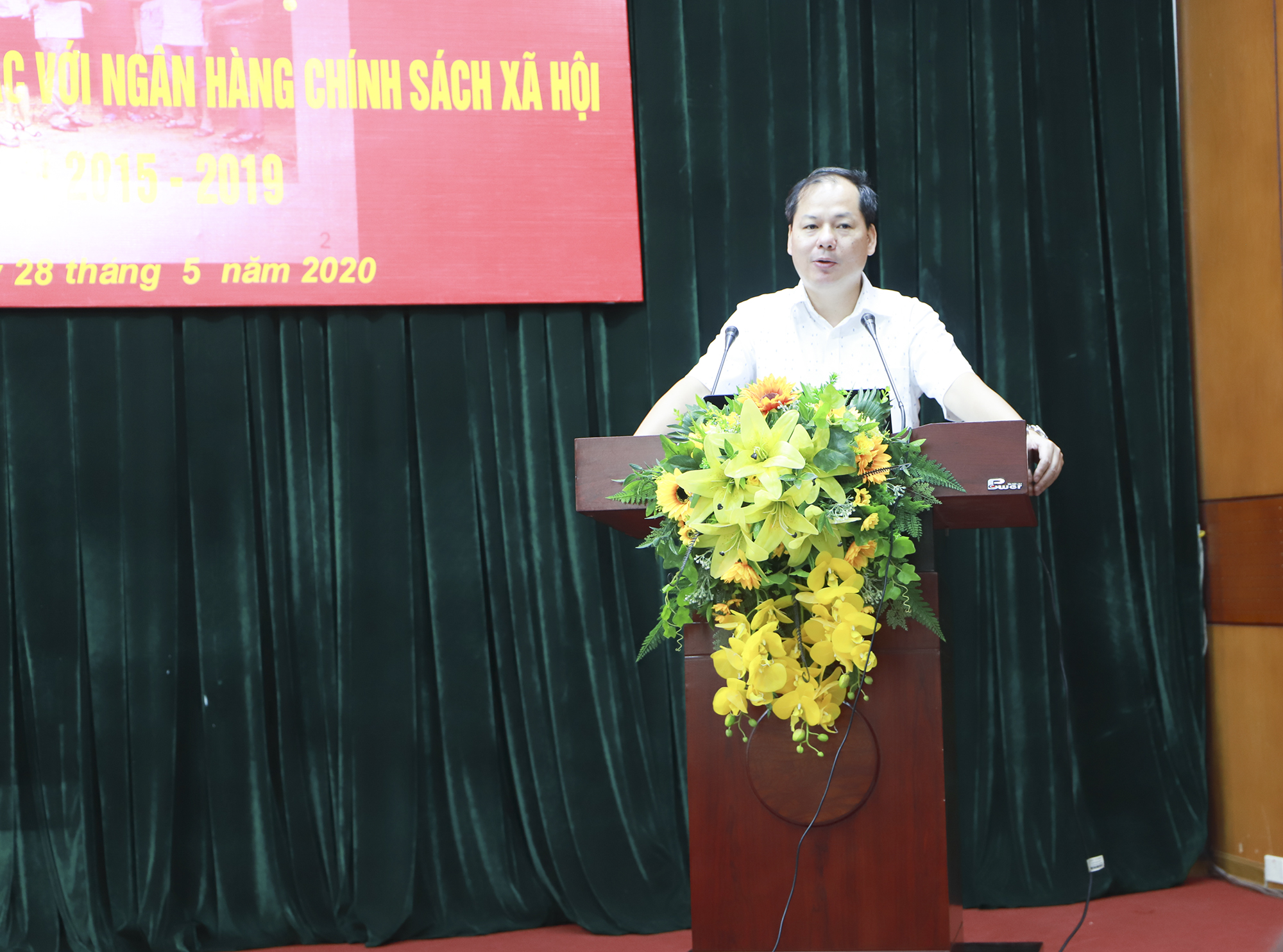 At the conference, Mr. Pham Van Quyet, Deputy Director of VBSP branch in Hanoi, acknowledged the outstanding results in the entrustment activities of VBSP and Hanoi Women's Union. The Women's Union has also made more positive and effective contributions than other organizations, in which, bad debt accounted for only 0.03%, lower than the general level of the whole branch (0.04%).

Ms. Pham Thi Thanh Huong, Vice President of Hanoi Women's Union Hanoi said: “In recent years, VBSP's activities show the increasing support for women in terms of quantity and quality. Through the cooperation with VBSP, the Women's Union not only entrusted loans for economic development, but also attracted them in joining the activities of the union. Besides, the officers of the union have been more active and creative in their work and movement. As a result, many women members have escaped from poverty, contributing positively to the development of socio-economy, hunger eradication, poverty reduction and new rural construction in the city.