(VBSP News) Social policy credit helped to build more than 4,000 houses, along with over 1.2 million safe water supply and sanitation facilities in rural areas in 2019. 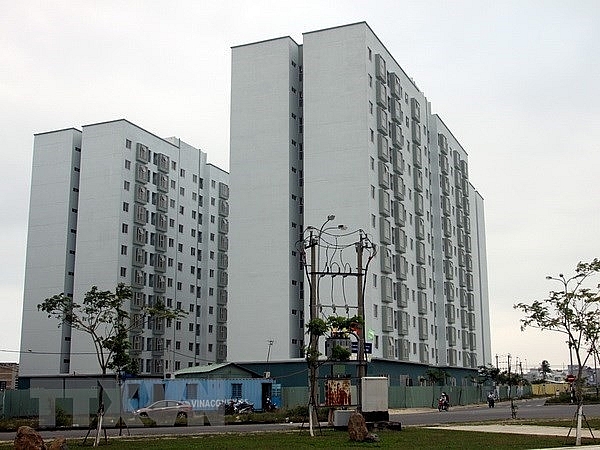 Thanks to VBSP's loans, many families had beautiful houses to live

Thanks to VBSP’s loans, more than 266,000 people have got jobs, with nearly 7,000 sent abroad as guest workers, and 36,000 disadvantaged students have continued their study.

Of the amount, 73.8 percent was channeled into production and business activities that created livelihoods and jobs.

The rate of overdue and charge-off debts made up 0.7 percent of the total outstanding balance.

The accumulative capital for social welfare credit reached more than VND 216.36 trillion in 2019, up VND 17.58 trillion from the year earlier, with VND 15.4 trillion entrusted by local budgets.

VBSP General Director – Mr. Duong Quyet Thang has asked the bank’s departments to follow the Government’s guidelines on socio-economic development and credit growth plans in 2020 assigned by the PM.

He required all units of the bank to take initiative in mobilizing financial resources for lending and timely disbursing credit in order to meet financial demands of the targeted groups, thus contributing to reducing black credit and improving the operational efficiency of the bank.