(VBSP News) A Khmer woman in the Mekong Delta province of Kien Giang has started a successful pomelo-growing business. Thanks to a loan from the Government's project to support women to start businesses, Danh Thi Kim Anh in Phuoc Ninh Hamlet, Mong Tho B Commune of Chau Thanh District invested in growing green-skin and pink-flesh pomelos and earns hundreds of millions dong profit every year. 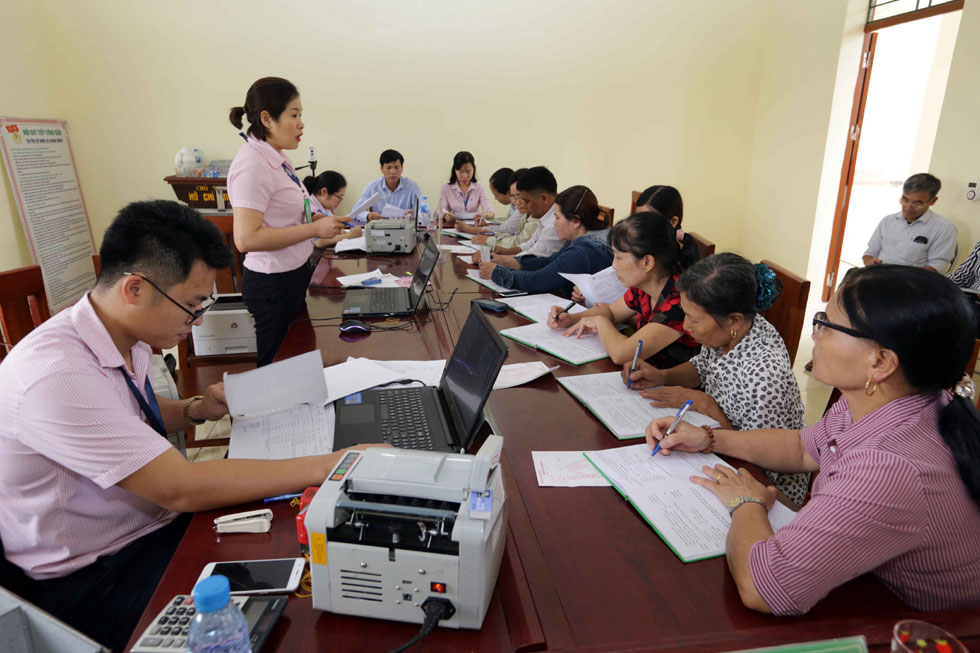 After many years of savings, Anh bought 20 green-skin and pink-flesh pomelo trees from the neighbouring province of Dong Thap to plant. The results showed that this grapefruit variety suited the climate and soil of the region. However, she lacked the capital to grow on a larger scale.

In a meeting of the Women's Union of Mong Tho B Commune in 2017, she proposed her start-up idea and was provided with a loan of VND50 million (US$2,100) from VBSP under the project to support women to start businesses in 2017-2025. With the money, Anh renovated a 1,000sq.m area of the garden and planted 100 more grapefruit trees. She was also provided training courses on cultivation and was instructed by agricultural engineers on growing, caring and fertilizing techniques to ensure product safety.

It is expected that in the next two years, when 4,000sq.m of the pomelo garden brings a steady harvest, Anh's family will earn VND300-400 million ($13,000-17,000) per year. Anh’s pomelos have received good reviews from clients because they are so juicy and sweet. Anh used the loans effectively to develop her business, said Huynh Thi Ngoc Vang, Deputy President of Mong Thọ B Commune’s Women’s Union. “She had a clear start-up orientation and was always industrious and diligent,” Vang said. “Importantly,   she   complied   with cultivation   techniques   and   processes   so   she   achieved   high   economic efficiency,” she said. “Anh’s successful model motivated local people to learn and follow. At present, many households have applied Anh’s model and earn stable incomes and this has helped them escape from poverty,” she said.

Speaking about her initial success, Anh said: “To achieve success in starting my own business, I had to work hard, with burning passion and spirit to overcome difficulties.”“In my experience, women needed to know what they are passionate about to have a suitable entrepreneurial direction,” the Khmer woman said. “Once pursued, it is necessary to work hard, persevere and constantly learn from other people,” she said.