Ex-prisoners restart their lives thanks to VBSP’s loans

(VBSP News) Lê Văn Sỹ from Thanh Liêm District, Hà Nam Province, feels happier with his life after being released from prison a few years ago. 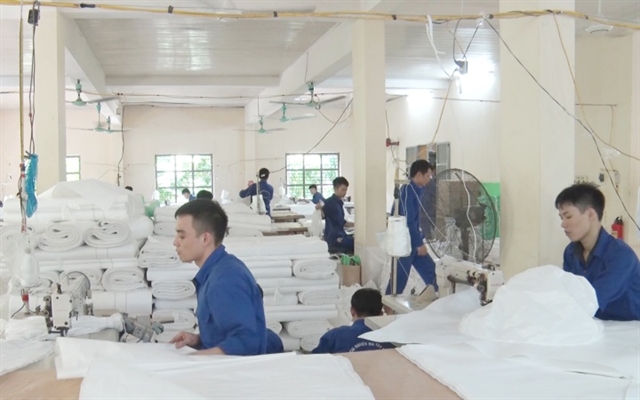 Mr. Sy was sentenced to ten years in prison for drug smuggling in 2008. As a result of his conscientious work at prison, he was granted an amnesty on National Day on September 2, 2016 and released early. Mr. Sy recalls the first months after he was freed. With no money and no job, he was desperate.

With the help of local government and his family, he borrowed loans from VBSP to open a pig breeding farm and set up a team to work as painters for local construction sites. Now he has a better life and a stable income. Mr. Sy said he would have been unable to restart his life without support from VBSP and his relatives.

Mr. Sy is one of the thousands of former inmates who have gotten jobs from local companies and assistance from provincial authorities. Chu Minh Đức, deputy chairman of Bình Lục District's People's Committee, said helping people who made a mistake was the responsibility of local authorities, but society needed to help too. "The local police department is assigned to check and detect potential risks to help released inmates avoid making the mistakes they made in the past after reintegrating into the community," said Mr. Duc. The People's Committee has directed VBSP to provide loans for them to develop production, he said. 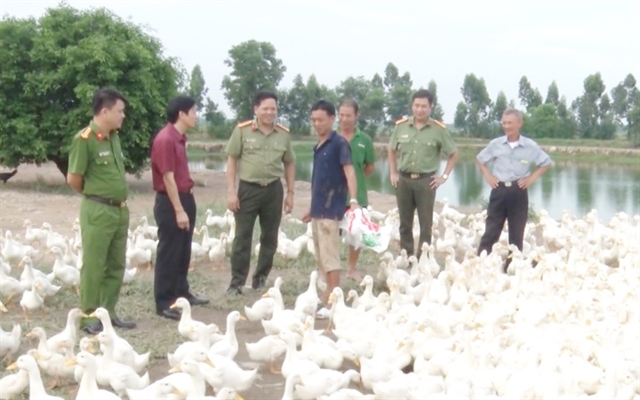 Most prisoners face many difficulties after finishing their sentence, without money or work. A very important solution to help inmates integrate into the community is vocational training, job introduction and creation, according to Mr. Duc. "To help them have a job and income after leaving prison, the Department of Labour, Invalids and Social Affairs of Hà Nam Province has helped them take part in job training courses and co-ordinated with local enterprises to find jobs for them," said Đặng Xuân Hải, deputy director of provincial Department of Labour, Invalids and Social Affairs.

Since 2014, vocational training and job centres in the province have organized training courses for 321 inmates. Of which, 307 have found jobs and stable incomes. About 1,053 former prisoners have stable jobs in local companies and business establishments.

At least 1,217 households with a member who is a former prisoner have gotten loans from VBSP to develop production and husbandry, the department said. According to Mr. Sy, many former prisoners like him learned the true value of life and became determined to build a new one. With repentance and determination, they have escaped from poverty and built new lives for their families and helped others.